The project “Low Carbon Ukraine” is implemented by BE Berlin Economics GmbH. Since 2006, Berlin Economics has been advising high-level decision-makers in ministries and other national institutions in emerging and transitioning countries in Eastern Europe and Central Asia. 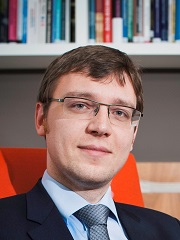 Dr. Georg Zachmann is the project leader of “Low Carbon Ukraine”. He has been with Berlin Economics since its foundation. His consulting work focusses on the energy economy.

Dr. Zachmann graduated from the Technical University of Dresden with a doctoral degree on inefficiency in the European energy market. In addition to his long-time consulting work with the German Advisory Group Ukraine and the German Economic Teams for Belarus, Moldova, and Georgia, Dr. Zachmann has worked with the economic think tank Bruegel on energy and climate topics. 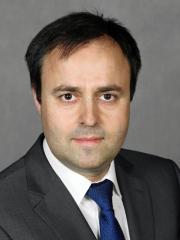 Robert Kirchner has been an authorized representative of Berlin Economics since 2007, he is the Deputy Director of the policy advice project and Coordinator of projects in Ukraine, including the project Low Carbon Ukraine. 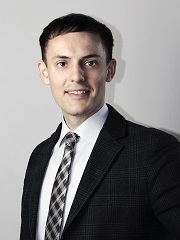 Denis Kletzel has been a project manager on energy economics issues in the project “Advising Ukrainian Decision Makers on Low Emission Policy Paths”, funded by the German Federal Ministry for the Environment, Nature Conservation and Nuclear Safety (BMU), since 2021.

After interdisciplinary Bachelor/Master studies with a focus on Political Science, Business Administration, and Slavic Studies at Johannes Gutenberg University Mainz, he completed a Master of Science in Eurasian Political Economy & Energy with a focus on macroeconomics, energy policy, and energy security in Eurasia and the EU at King’s College London.He has several years of project management experience in Germany and Russia. At an established consulting firm in Berlin for the public sector, Denis Kletzel most recently acted as a senior consultant on hydrogen. From 2012 to 2016, he worked for the German Academic Exchange Service as a lecturer in regional science and project manager in international cooperation in the Russian Federation. 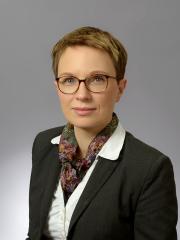 Ina Rumiantseva joined Berlin Economics in 2019 as project manager for Low Carbon Ukraine. She has been working as head of department Belarus, Ukraine and Southern Caucasus for the German Eastern Business Association (OAOEV).

Ina Rumiantseva holds a university diploma from the Chair of Energy Economics at TU Dresden. She accompanied the project “Energy efficient city” in collaboration with the western Ukrainian town of Schowkwa beyond her employment with the OAOEV, among others as coordinator for the initiative “Energy Efficiency Ukraine” (focus housing sector). She has been working with different partners of the initiative, among other with the German Energy Agency (dena) and the Housing Initiative for Eastern Europe (IWO). 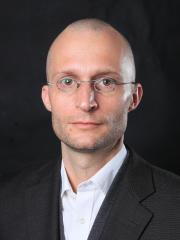 Dr. Frank Meissner holds a doctorate in economics from the University of Potsdam. Mr. Meissner gained experience in scientific work and policy consulting as a researcher at the Potsdam Institute for Climate Impact Research (PIK), at the University of Potsdam, at the Institute for Advanced Sustainability Studies (IASS) and as freelancer in several national and international projects. 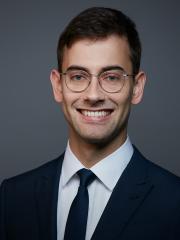 Clemens Stiewe joined Berlin Economics in 2018 and has since been working as an analyst in the project Low Carbon Ukraine.

After obtaining a B.Sc. in Economics from Potsdam University, he completed a M.Sc. in Economics at Freie Universität Berlin. During his studies, Clemens Stiewe has worked at the German Bundestag, KPMG and with the consultancy Syspons. 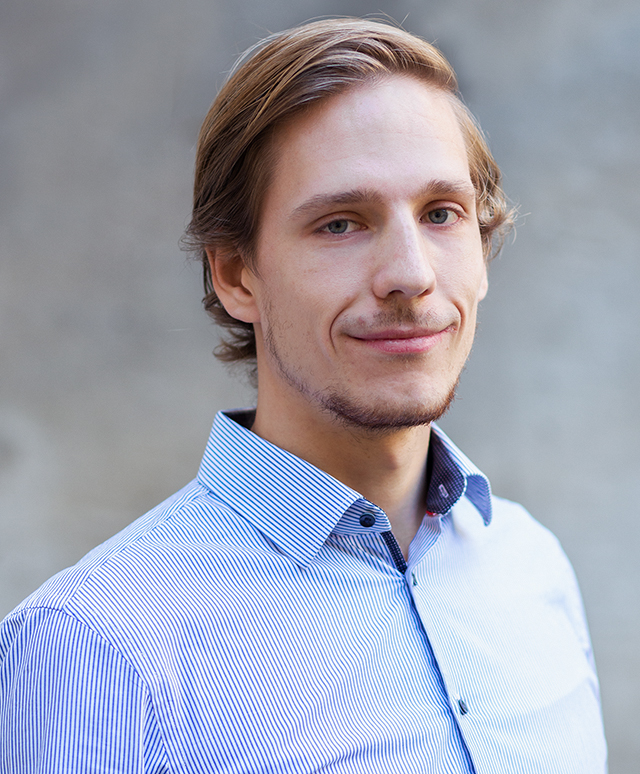 Rouven Stubbe joined Berlin Economics in 2021 and works as an Analyst in the Low Carbon Ukraine project.

After Undergraduate studies in interdisciplinary Social Sciences at SciencesPo Paris and UC Berkeley, he completed a M.Sc. in Environmental Policy and Energy Economics at the Toulouse School of Economics. Rouven’s work benefits from his practical experience at the think tank Green Budget Germany, a consultancy for international political risk analysis, as well as the International Monetary Affairs division of the German central bank. 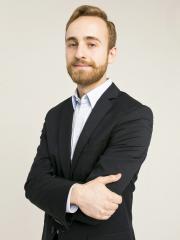 Manuel von Mettenheim has been working for Berlin Economics since 2020 as an analyst in the project Low Carbon Ukraine. 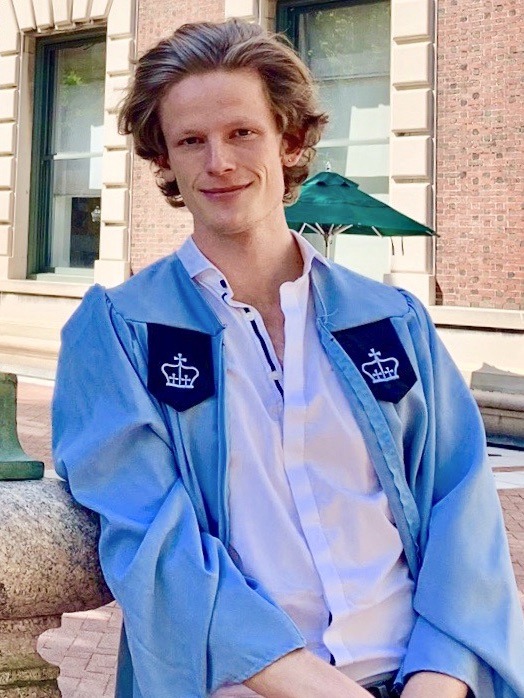 Lukas Feldhaus joined Berlin Economics in 2020 and works as an analyst for Low Carbon Ukraine. Throughout grad school, he focused on energy markets, financing sustainable infrastructure in emerging economies and on security politics.

After receiving his bachelor degree in physics from the Swiss Federal Institute of Technology in Zurich, he obtained a Masters of International Affairs from both Columbia University in New York and the Hertie School in Berlin in 2020. Before joining BE, Lukas has gained work experience at a VC fund in Zurich, the human rights department of the German mission to the UN in Geneva, the Potsdam Institute for Climate Impact Research, at the science desk of the German weekly “Die ZEIT”, at the Brunswick Group in Berlin and at the Dynamo Energy Hub in New York. 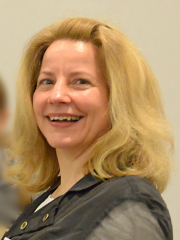 Ilona Kaiser joined Berlin Economics in 2011, and is responsible for the financial accounting and human resource management. Since 2019, she has been an authorized representative of Berlin Economics.

After studying economics at the University of Potsdam, Ilona Kaiser worked as an accountant and tax consultant for small and medium sized companies. 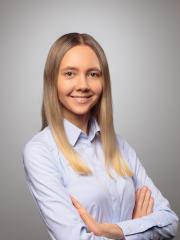 Yanina Valasach joined Berlin Economics in 2019 as a project assistant in government consulting and in the project Low Carbon Ukraine.