On 30 June 2022, the Low Carbon Ukraine team participated in the Annual meeting of the Green Task Force organized by the Organisation for Economic Co-operation and Development (OECD). For more than 20 years, the OECD has been supporting the countries of Eastern Europe, the Caucasus and Central Asia (EECCA) to green their economies through the Task Force for the Implementation of the Environmental Action Programme for Central and Eastern Europe. 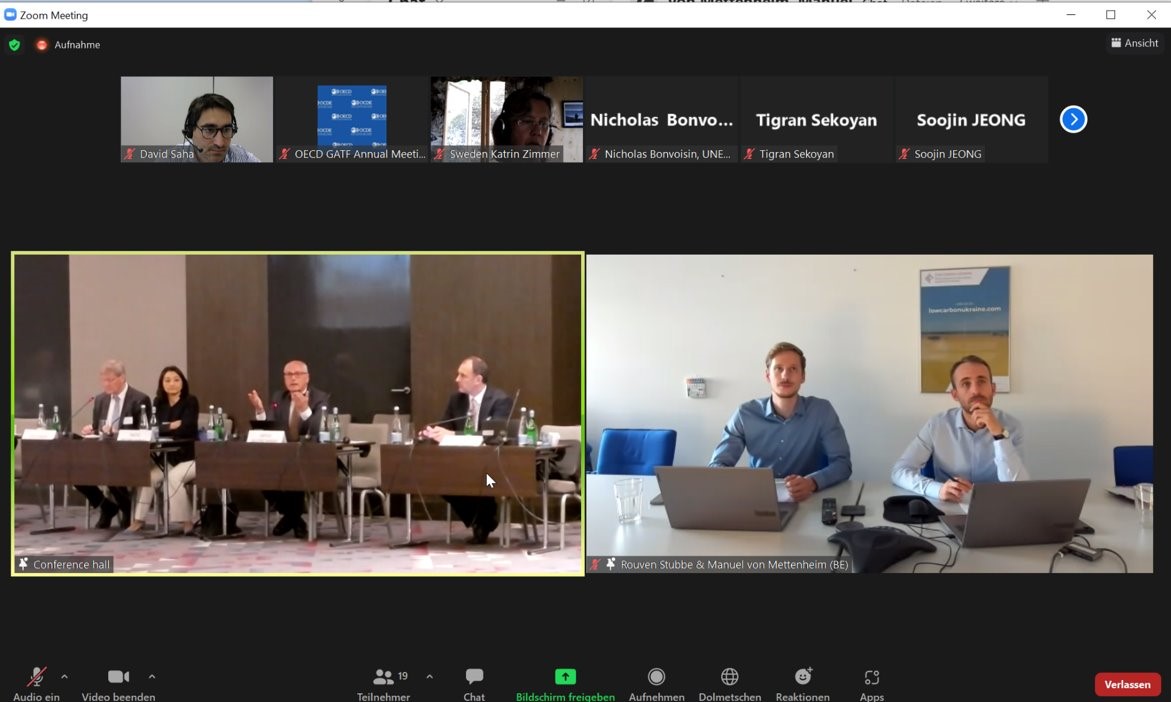